Nick Farrell is a journalist and writer who has been involved in esoteric groups since he was 17 years old. Born in the United Kingdom and raised in New Zealand, Farrell has trained with adepts from the last surviving Golden Dawn Temple Whare Ra. While he now counts himself as an experimental pagan magician, he is better known for his long association with the Hermetic Order of the Golden Dawn. He heads an off-shoot of that tradition, the Magical Order of the Aura Aurea.

He has written more than 17 books on occult subjects, starting with his first Making Talismans in the 1990s and the latest, Star and Stone, about Geomancy. Farrell is currently working on a two-volume book on Pagan Magic for Lord Manticore House.

Having cheated his way through grade school and high school, I. Alejandro Virgilio succeeded in becoming a college dropout. He then wasted even more years of his life until he was granted an better understanding of the occult. He became a practising occultist out of both curiosity and desperation, having found himself in a position where he hit rock bottom. He started making use of whatever occult knowledge that became available to him to dig his way out of that whole, but during this process he also discovered he was actually very passionate about what he was doing. Occult magic quickly became more than a hobby and a means to improve himself, being more akin to a calling for him.

Virgilio soon realized he was somewhat good at it and, although he was making slow progress when it came to improving his own life, he was slowly starting to understand more about creation and its laws, the more the practised. His path quickly veered him into uncharted occult territory and he wrote his first book as an independent author based on that. Although “The Magick of Astrorelationships” is far from being a household name in the magical environment, those who have used his methods have witnessed the effect of the concept its apparently simple text proposes for the world.

He went on to publish a couple other books on his own and sold the publishing rights for several others, but his biggest break came after he was invited by Andres Villavicencio to co-author what became known as “The Power of Asteria: applied astrology for magic.” Asteria quickly gained a permanent foothold in the occult, likely because it was edited by the renowned occultist and author Nick Farrell, who recognized its value.

Although he’s far from being some erudite or scholar and he knows little of the intricacies of old occult writings, Virgilio compensates with his straightforward practical approach to magic by gathering whatever material he comes across and putting it to work in ways that will generate progress. He often snarks at those who, for different reasons, want to come across as being authorities in the field. He leans towards educating beginners so they would quickly learn basic concepts behind a magical act so that their work will gradually improve, instead of ending up in stagnation by following the teachings of “the most advised.” 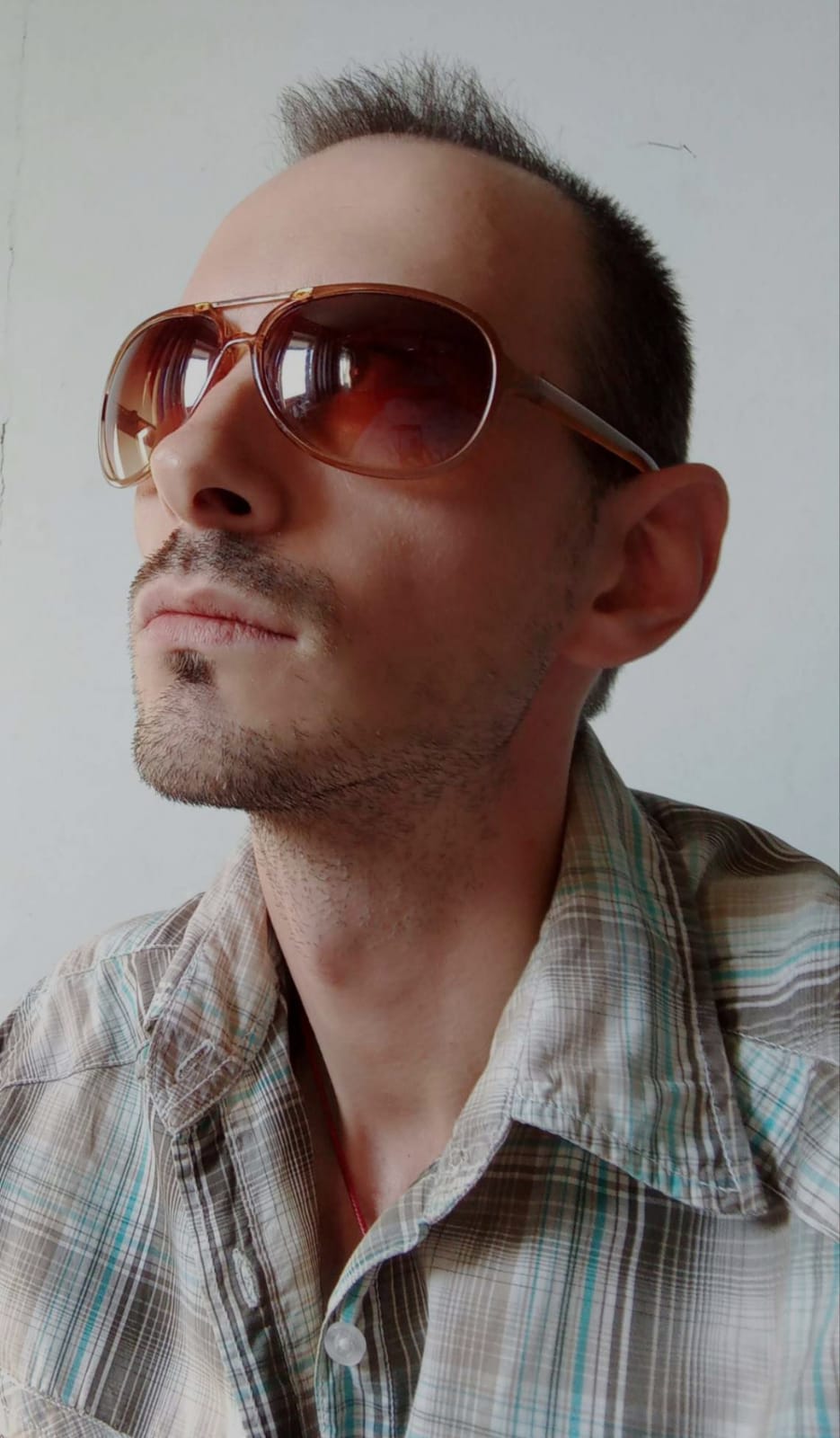 Login to Lord Manticore House
Reset Password
Enter the username or e-mail you used in your profile. A password reset link will be sent to you by email.